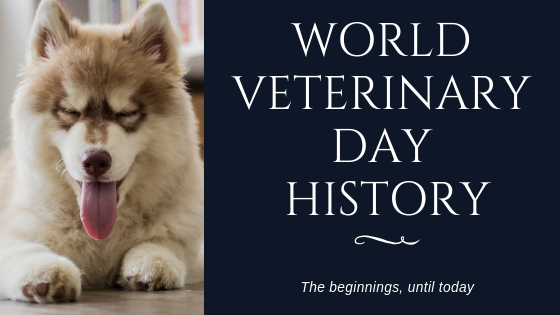 Then, in 2011, which was the World Veterinary Year, the founding of the first veterinary school was celebrated.

There have been different themes throughout the years to celebrate the World Veterinary Day, such as Rabies, Antimicrobial Resistance, the Diversity of the veterinary profession, and the One Health Concept. What most people do during this day is finding ways to appreciate veterinarians. Moreover, pet owners also consider this day to be a holiday and decide to spend it with their pets.

Nowadays, it’s really popular to share what you do on the World Veterinary Day. Hence, wait for the next one in 2019 and share the moments with your pet on your social media under the hashtags #WorldVeterinaryDay and #iloveveterinary. Moreover, you can use the hashtag to see what other people do on this day. 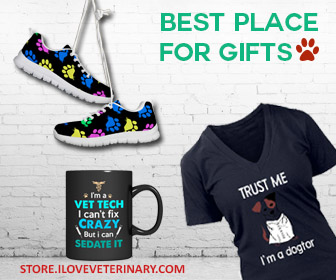